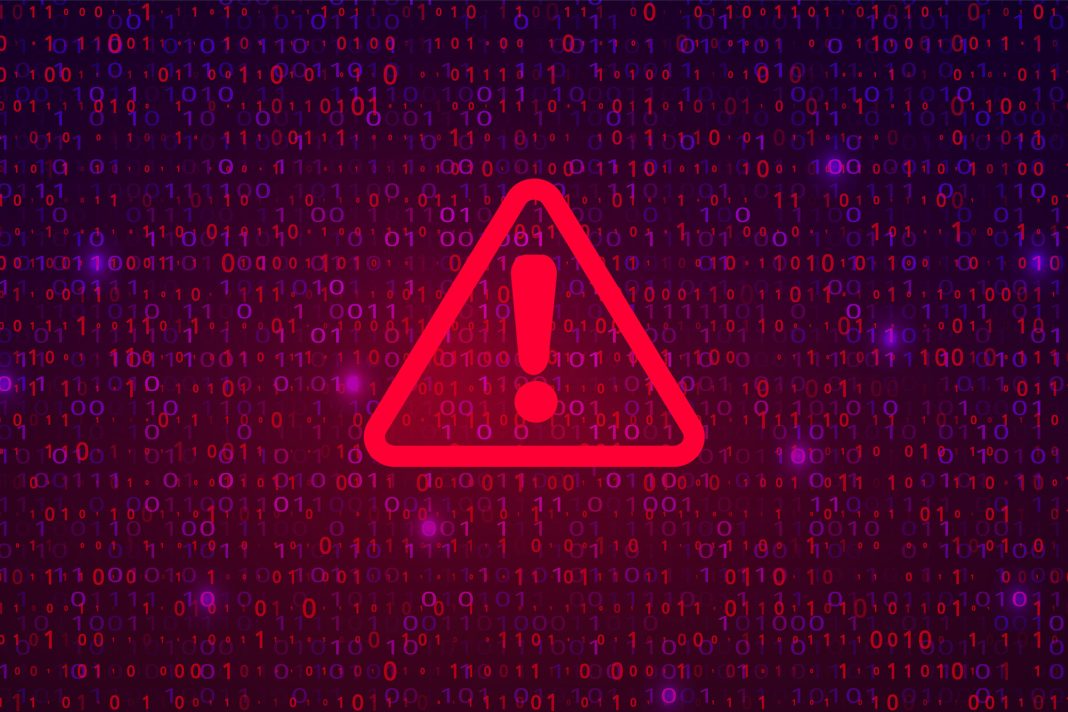 Ethereum custom addresses created via the Profanity tool have been hacked. Almost $3.3 million stolen from several custom ETH addresses. Attackers took advantage of a weakness in the wallet’s key generation process to access and drain $3.3 million in tokens from users’ wallets.

It is worth noting that decentralized exchange aggregator 1Inch, who previously suggested using the tool, informed the community before the hack that vanity addresses pose higher vulnerabilities. In the report published last week, the firm suggested users move their funds from wallet addresses made using Profanity.