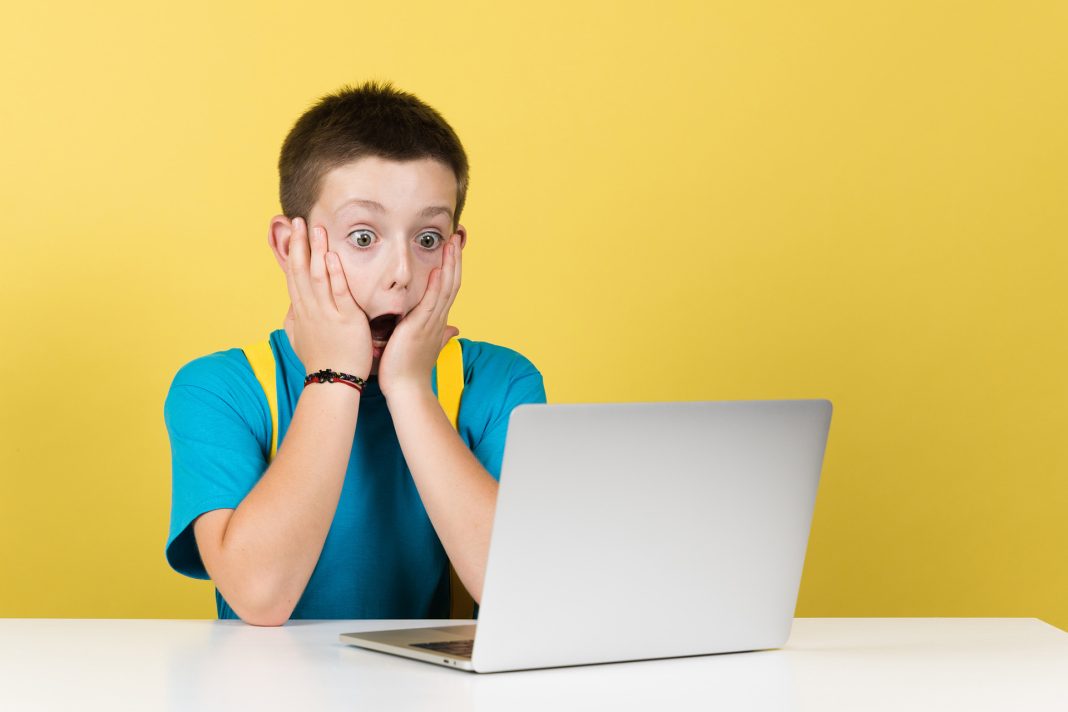 The most comprehensive ranked list of the biggest crypto hacks in history (Up until November 1, 2022. I suspect a larger one is just behind the corner)

It wasn’t easy digging through the entire history of cybercrime involving cryptocurrencies, but we wanted to get to the bottom of which ones were the biggest in terms of total value of the stolen digital assets at the time of the incident. Two of the entries occurred while we were conducting our research; that’s how we know this will be the most accurate and up-to-date list of the top 12 hacking incidents in crypto’s history.

At $611M, the Poly Network exploit of August 10, 2021 ranks as the largest crypto hack to date in terms of mark-to-market value. Using a series of data manipulation techniques in the high-level code of the Ethereum smart contract, the attacker was able to steal around $274M in crypto assets from the Poly network’s Ethereum wallet, around $253M from the BNB Chain wallet, and another roughly $85M from the Polygon wallet. All the stolen funds were returned, but the identity of the hacker is still unknown. Read an in-depth analysis of the Poly Network Hack.

The largest crypto exchange in the world today by market volume suffered the second largest hacking incident in the history of crypto on October 6, 2022.  On that day, an attacker used the BSC Token Hub smart contract in a way that allowed them to print 2M BNB tokens (the native token on the BNB Smart Chain), valued around $566M at the time. Learn why the Binance Bridge hack will change the way people view web3.

The Ronin chain was built for Sky Mavis’ play-to-earn blockchain game, Axie Infinity. On March 23, 2022, a 51% attack against 5 of Ronin’s 9 validators led to the theft of 173,600 ETH and 25.5M USDC from the Ronin bridge, valued around $551M at the time. It’s widely believed that state-sponsored North Korean APT (advanced persistent threat) cybercrime organization Lazarus Group was behind the attack. Continue reading about the Ronin Bride Hack.

The largest in history at the time it occurred on January 25, 2018, the hack of Tokyo-based exchange CoinCheck ultimately cost the company $534M worth of their native exchange token, NEM. While the funds were never recovered, CoinCheck received praise from the community for using their own capital to return 90% of the funds to affected users. Read the full story.

The first major hack in crypto exchange history, MtGox was never able to recover from the 850,000 BTC lost via multiple mishandling of funds and thefts that went undetected for years, despite finding 200,000 BTC in an old wallet shortly after reporting their insolvency. Due to the lack of clarity and transparency, along with the long timeframes that the attacks occurred within, it’s impossible to know exactly how much the total value in USD was at the time of each incident, but at the time of their bankruptcy filing on February 28, 2014, 850,000 BTC was worth $473M. Read the full breakdown and timeline.

The incident that led to the draining of the Wormhole Bridge occurred on February 2, 2022. The attacker used advanced techniques to manipulate on-chain messages and transactions into allowing themselves to mint 120,000 wETH (Wrapped Ether) valued around $320M at the time. The stolen crypto assets remain in the wallets they were initially transferred to after the 120k wETH was exchanged for various other tokens. Find out who replaced them to save the Solana ecosystem.

The $285M hack of Singapore-based crypto exchange KuCoin occurred on September 25, 2020. More than 150 different cryptocurrencies made up the loot, which was stolen by an attacker who had gotten access to their hot wallets via leaked private keys. In the end, $222M (78%) was recovered through cooperation with exchange and project partners, $17.45M (6%) was recovered by law enforcement and security institutions using blockchain forensics and global investigations, and the remaining 16% ($45.55M) was covered by KuCoin and their insurance fund. Find out how they were able to track down and recover the stolen digital assets.

Also the result of leaked private keys, this time for two different hot wallets, the December 4, 2021 hack of the BitMart exchange lost the company around $200M. A long list of altcoins, including SAFEMOON, BabyDoge, SHIB, SAITAMA, ELON, CRO, GALA and many more, valued around $200M at the time, were involved in the attack. Ultimately BitMart was able to restore functionality to their exchange and resume operations, including user withdrawals, but some controversy still exists around what happened to some of the investors holding SAFEMOON. Learn more about the controversy and the timeline of the attack.

The Nomad Bridge hack is a story of exploitable smart contracts, a $190 million liquidity pool, and simple human nature. One attacker and hundreds of copycats looted the Nomad bridge; few did the right thing in the end. However, some did ultimately return much of the stolen crypto and received a whitehat bounty for their good deed. Read the full story behind the Nomad Bridge Hack of August, 2022.

On April 16, 2022, a $1B flash loan from the Aave protocol allowed an attacker to exploit the Beanstalk Farms liquidity ecosystem to ultimately drain $182M from their pools. The attack involved taking a supermajority of the governance tokens used in the Beanstalk DAO to manage the ecosystem, which was then used to execute malicious transactions to drain all the pools. Learn the full story about where the stolen cryptocurrency ended up.

Around $170M worth of cryptocurrency was allegedly stolen from an obscure Italian crypto exchange called BitGrail sometime in 2018; it’s still unclear exactly how or by whom. This story involves a public beef between the BitGrail exchange owner/operator and the dev team of NANO, and it ends with the exchange owner facing charges and having his assets seized to pay off what he could to users of his platform. Read the full wild and mysterious story.

Wintermute is an automated market maker (AMM) that was drained for $160M worth of liquidity in Wrapped Ethere, Wrapped Bitcoin, and a handful of stablecoins. The attack occurred on September 20, 2022, but the exploit that was used to steal the funds was identified by the 1inch network 5 days before it occurred. While the stolen digital assets have yet to be recovered, Wintermute remained solvent through the incident and has continued to operate without any serious pause in their protocol, so no users lost any funds. Read the full story here and learn about AMMs.